BlogHer Food
About
Create drool-worthy content, expand your recipes’ reach and take your food obsession to the bank.

Attention foodies, chefs and the culinary-obsessed! If you’re in search of the recipe for success, look no further. BlogHer Food is back (virtually) on November 13th at 1:00 pm EST.

* Singer, Songwriter, Fashion Designer, & Entrepreneur are just some of the many hats Jessie James Decker wears. The multi-talented Jessie James Decker takes a break from her busy schedule to share her venture into the culinary world & how she’s expanded her brand while remaining authentic.

* Dzung Lewis, Candace Nelson & Lori Taylor take the stage to share how they took their passion for food and turned it into a profitable brand. Tune in to learn how to land partnerships, diversify your revenue stream, get your cookbook published & build the brand of your dreams.

* Social media experts Michelle Lam & Dara Pollak take the stage to teach you how to gain new followers who will “eat up” your food content! Learn the best practices when it comes to producing food photos and videos, analyzing tags and hashtags for discoverability, and what platforms (and features within platforms!) to invest your time in for best engagement.

* Culinary entrepreneur Elizabeth Chambers shares how she found success on screen & behind the scenes. Whether it’s building her BIRD Bakery empire or judging our favorite food competitions, we can’t wait to see what treat Elizabeth has in store for us next. 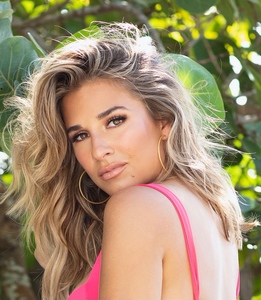 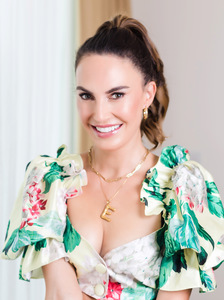 Elizabeth appears regularly on the TODAY show and is known for her correspondence and hosting roles with E! News, CNBC and a variety of shows on NBC, CBS and FOX networks.

In addition to her hosting and entrepreneurial duties, Elizabeth serves as Chief Correspondent for the Human Rights Foundation, where she has interviewed influential Newsmakers such as Peruvian economist Hernando de Soto and Venezuelan opposition politician Leopoldo Lopez.

Elizabeth’s passion for baking started at an early age. Learning from her grandmother, who owned an incredibly successful catering company in San Antonio, and her mother, who opened a health food shop, she realized there was a lack of bakeries in the area that fit her standards for a delicious home-baked treat. With this, the idea for BIRD Bakery was born. 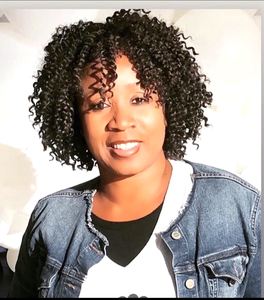 LA Dunn
CEO, Black Girls Eat
LA Dunn is a plant-based advocate who wants to encourage more people to add more plants to their plate. In 2017, she suffered greatly from aches and pains due to inflammation. LA found that many of the foods that she enjoyed were at the center of the problem. Determined to feel better she began eating mostly plants and moved away from animal products. She leaned into research, and took courses in whole foods plant-based nutrition. The result? Less pain and more energy. Understanding that food and knowledge were great weapons in the war against a variety of diseases, Black Girls Eat was created to build a community for the plant-based curious. LA is happy to help Black Women and families make healthier food choices. The goal is to help people eat well, feel well and live well. 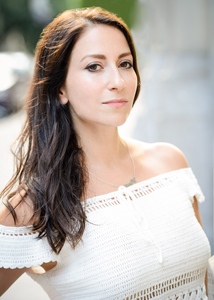 Dara Pollak
Founder of The Skinny Pig Inc & Social Media Consultant
The Skinny Pig NYC is a food blog born in 2008, covering recipes, rants, and restaurant reviews. Over the years, as her brand and social media continued to develop, Dara started the Instagram account @skinnypignyc (90K followers) in 2014 and just one year later left her job in digital ad sales to pursue The Skinny Pig full time. Now, Dara operates The Skinny Pig Inc., a social media/marketing consultancy for hospitality groups and restaurants around the country. Additionally, she loves to cook and has created recipes for many publications like Thrillist, Purewow and Coastal Living, and is a brand ambassador for FreshDirect. 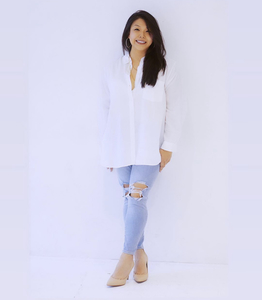 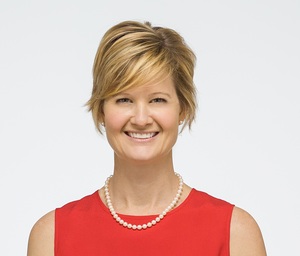 Dr. Susan Hazels Mitmesser
VP, Science & Technology, Nature Made
Dr. Susan Mitmesser, PhD provides scientific leadership at Nature Made to advance innovation and new product development strategies, and to ensure the scientific integrity of all products made under its brand portfolio. She has a passion for nutrition and wellness and leverages her ability to communicate scientific findings to consumers. 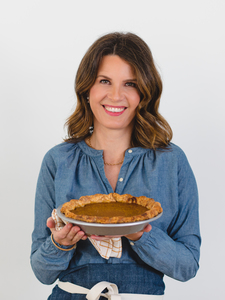 Candace Nelson
Founder of Sprinkles Cupcakes & Pizzana, Judge on Netflix's Sugar Rush, Host of The Pie Pop-Up
Candace Nelson is a Los Angeles-based food entrepreneur and accomplished pastry chef known for co-founding Sprinkles, the world’s first cupcake bakery, and most recently, Pizzana, a Michelin Bib Gourmand Neo-Neapolitan pizzeria with two locations in Los Angeles. At Sprinkles and Pizzana, Candace’s approachable, nostalgia-inducing desserts are on display, reflecting her enterprising vision for sweet and savory ventures that resonate with guests. Internationally recognized for her prowess with pastry, Candace is an executive producer and judge for the Netflix baking show “Sugar Rush” and the host of “Live to Eat,” a food-focused podcast. She is currently hosting the Pie Pop-Up, a course teaching bakers of all skill levels the art of pie. 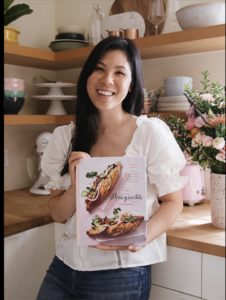 Dzung Lewis
Author & Host, Honeysuckle
Dzung Lewis is a cookbook author and the host of the Youtube channel, Honeysuckle (1M subscribers). Dzunggrew up in a Vietnamese household filled with a family preparing delicious food and began cooking for herself and her family at age twelve. When she took up baking as a hobby after college, she started a YouTube channel to share her creations, and things quickly took off from there. She lives in Los Angeles with her husband and two young children. 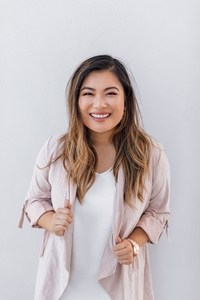 Ellen Yin
Host of Cubicle to CEO Podcast
Ellen Yin is the founder of Cubicle to CEO, an online membership teaching service providers how to make their first $10K month, without a large audience or posting every day. To date, Ellen has served over 4,000 entrepreneurs through her online courses + agency services.

She has been featured on the TODAY show with Hoda & Jenna and in publications like Authority Magazine, The Penny Hoarder, LA Style, and Disrupt Magazine.
Ellen is also the host of the award-winning Cubicle to CEO Podcast, which features weekly interviews with successful female founders & business leaders. Subscribe on Apple, Spotify, or Google Play for new episodes every Monday. 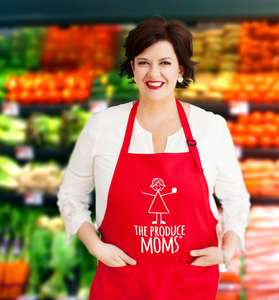 Lori Taylor
Founder & CEO of The Produce Moms
Lori Taylor is the Founder & CEO of The Produce Moms, a lifestyle media brand and community of passionate fresh produce advocates with a mission to inspire everyone, especially children, to eat more fruits and vegetables. For ten years Lori sold fresh produce to over 300 grocery stores throughout the United States. Today, Lori and her team are fully focused on educating consumers about fresh produce, introducing them to produce brands, engaging the produce industry with consumers in inspiring conversations, and promoting public policy to protect and increase the availability of fresh produce at American schools. Her work has been featured on Oprah.com, MarthaStewart.com, Huff Post, Real Simple Magazine, US Kids Magazines, as well as ABC, CBS, FOX, and NBC affiliates throughout the US.
You’re registered


This webinar has ended.
REGISTER
Register To Watch Recording
All BlogHer webinars
Powered by BigMarker