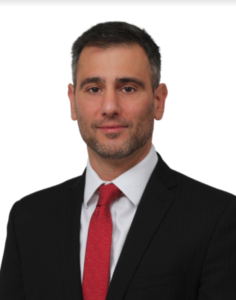 Michael started his career at Tudor Investment Corporation in 2000 before joining the research department at Credit Suisse First Boston in 2002. In 2004 he left to build Bank of America’s quantitative credit strategy team and in 2011 he became the firm’s head of Convertible Strategy and created the Relative Value and Credit Derivatives Strategy teams. In 2012 Mr. Contopoulos became Bank of America Merrill Lynch’s Head of High Yield and Leveraged Loan Strategy. Prior to joining RBA, Mr. Contopoulos was Anchorage Capital’s Chief Investment Strategist. He graduated from Columbia University with a B.A., majoring in Economics and Political Science. He also received an MBA from the NYU Stern School of Business, Langone Program.


This webinar has ended.
REGISTER
All Barron's Events webinars
Powered by BigMarker