Sept. 28: MarketWatch - A History of the 20th Century and the Continuing Search for Economic Utopia
About
MarketWatch reporter Chris Matthews speaks with economist Brad DeLong about his new book Slouching Towards Utopia, a history of the economically miraculous 20th century and what investors, technologists and policymakers can do to ensure the next hundred years of growing prosperity. 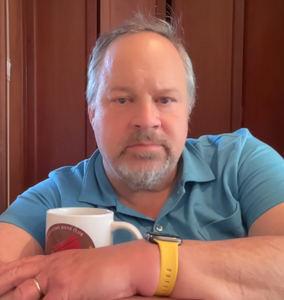 Brad DeLong
Professor of Economics. U.C. Berkeley
Brad DeLong is a professor of economics at U.C. Berkeley, was a deputy assistant secretary of the Treasury during the Clinton administration, and has been too online since at least 1995. His weblog, now at substack.com, has been running for nearly a quarter of a century. And he is the author of the brand-new New York Times and Wall Street Journal bestseller, Slouching Towards Utopia: An Economic History of the Long 20th Century 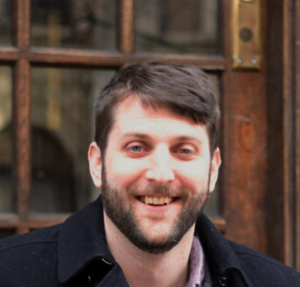