July 6: Tech Trader - Internet Outlook
About
Join Eric Savitz, associate editor for technology at Barron’s and Mark Mahaney, fundamental research analyst at Evercore ISI for a conversation on the outlook for Amazon, Facebook, Alphabet and other key players in the Internet Economy. 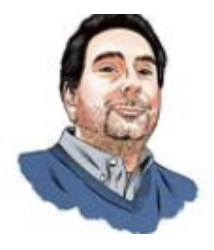 Eric J. Savitz
Associate Editor for Technology, Barron's
Eric J. Savitz is associate editor for technology at Barron's. He has worked for Barron's twice before, returning in 2019 after a nine-year absence. He has also worked for Forbes, The Industry Standard, Smart Money, Brunswick Group and Roku. 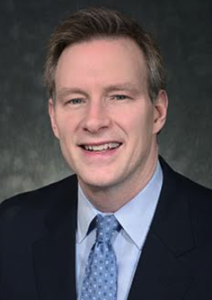 Mark has covered Internet stocks for almost 25 years, and has been consistently recognized by Institutional Investor for his research, including thirteen years as a “top 3” ranked analyst and five years as a #1 ranked analyst. Mark has worked on both the sell-side and the buy-side, including with American Technology Research, Morgan Stanley, Citibank, and Royal Bank of Canada. He began his career in management consulting with Deloitte & Touche and with the U.S. Department of State, the U.S. Senate and the Office of the U.S. Trade Representative.

Mark is the author of the upcoming book: Nothing But Net: 10 Timeless Stock-Picking Lessons From One Of Wall Street’s Top Tech Analysts, to be published by McGraw-Hill in October 2021.

Mark received his B.A. in Political Science and History from Amherst College, his M.A. from Johns Hopkins’ School of Advanced International Studies and his M.B.A. from The Wharton School of the University of Pennsylvania.

Mark is also the former lead bassist for Monkey Funk.