Jan. 27: OPIS Energy Insights - Where Are Oil and Gasoline Prices Heading?
About
Oil prices moved higher as 2023 began. Will the price of crude oil return to triple digits? Are retail gasoline prices on a course toward $5 again? Denton Cinquegrana and Tom Kloza, senior oil analysts at OPIS, a Dow Jones energy data and analysis company, examine factors that will drive markets in this installment of OPIS Energy Insights on Barron's Live. 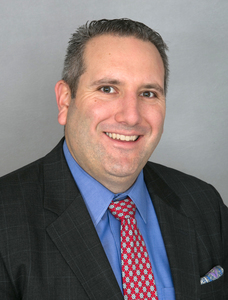 Denton Cinquegrana
Chief Oil Analyst, OPIS, A Dow Jones Company
For more than two decades with OPIS, Denton has covered nearly all markets that OPIS has price discovery for. Before being named Chief Oil Analyst, he was Executive Editor for U.S. Refined Products, overseeing the day-to-day market coverage operations. During his time as a Markets Editor, his primary focus was on the U.S. West Coast. OPIS West Coast prices are heavily benchmarked and the West Coast Spot Market Report relied upon daily publication for gasoline, diesel and jet fuel.

Denton is often called upon by major media outlets as an expert on the oil and refined products supply chain and prices. Denton has made appearances on CNN, MSNBC and Fox Business as well as various radio stations and in print media. Denton has also spoke at several conferences with topics ranging from market direction and forecast to how to buy fuels smarter to spot market methodology.

Denton is a graduate of Rutgers University with a degree in journalism and mass media. Denton was also a Rutgers Football Letterwinner. 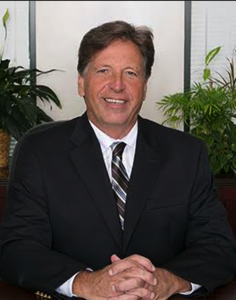 He provides unbiased and expert commentary for print and electronic media during times of oil volatility, and is regularly quoted in virtually every U.S. and international periodical. He has commented specifically on OPEC matters and U.S. gasoline and diesel prices for the BBC, CBS, NBC, CNN, MSNBC, CBS News, and ABC. He is also a frequent guest lecturer on fuel price economics at a number of colleges and universities as well as for key petroleum associations. He has also appeared live on camera in energy forums for CNBC, Nightline, the CBS Morning Show, and Good Morning America.
You’re registered