Jan. 26: MarketWatch - Biotech 2022: The Outlook for Covid Vaccines and Therapeutics, and Other Biopharma Trends
About
MarketWatch's managing editor for enterprise Nathan Vardi talks to Evercore ISI senior biopharma analyst Umer Raffat about the latest pandemic issues and the slumping biotech sector in general. 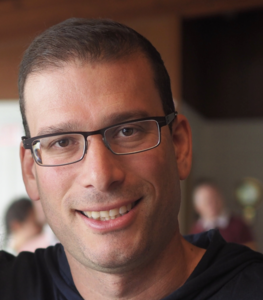 Nathan Vardi
Managing Editor for Enterpris, MarketWatch
Nathan Vardi is MarketWatch's managing editor for enterprise, driving features, long-form and investigative journalism across the business news site. Previously, Nathan was a senior editor at Forbes. He is currently writing "For Blood and Money," a book about cancer drug development, to be published by W.W. Norton & Co. 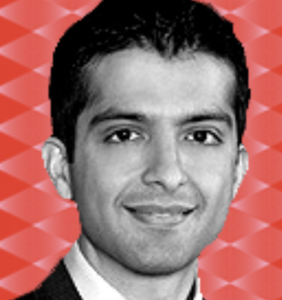 Umer has been ranked #1 on twelve separate occasions by Institutional Investor, starting from his very first year covering the sector. He currently ranks #1 across all three sectors he covers: biotech, pharma-major and pharma-specialty. Previously, he ranked #1 Rising Star Analyst for two years in a row.

Umer started his equity research career under Dr. Mark Schoenebaum at Deutsche Bank in 2010, and they moved together to Evercore ISI. Umer has an undergrad in biology from University of Texas at Arlington and a Masters from Harvard School of Public Health.

In 2020, Umer was inducted into Hall of Fame by Institutional Investor All America Research Team, a designation for analysts who have earned a No. 1 ranking ten times or more.