Jan. 14: The Darker Side of Money - This Year in Fraud
About
Join MarketWatch for a look ahead at the new developments and themes in financial crime that can be expected in 2022. We'll also look back at some of the most common trends in fraud over the past year and what steps law enforcement, regulators and financial institutions have taken to combat them. 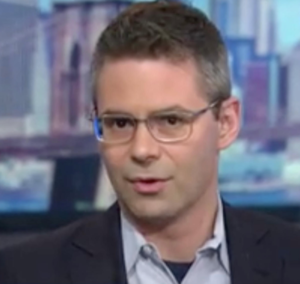 Lukas I. Alpert
Financial Crime Reporter, MarketWatch
Lukas I. Alpert covers financial crime for MarketWatch. He was previously a media reporter and a correspondent in Moscow for the Wall Street Journal. In 2019, he was part of a team that was awarded the Pulitzer Prize for uncovering secret hush-money payoffs to women who claimed to have had affairs with former-President Donald Trump. 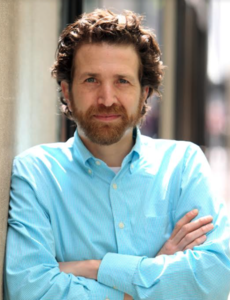