Dec. 1: MarketWatch - Biden's Big Social-Spending Bill: the Good, the Bad and the Ugly
About
Seth Hanlon from the liberal Center for American Progress and Kyle Pomerleau from the conservative American Enterprise Institute discuss the Build Back Better Act, with the conversation moderated by MarketWatch's Victor Reklaitis. 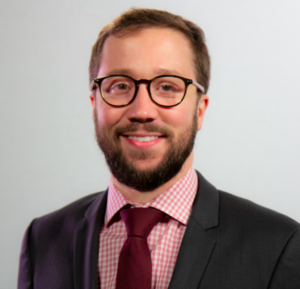 Before joining AEI, Mr. Pomerleau was chief economist and vice president of economic analysis at the Tax Foundation, where he led the macroeconomic and tax modeling team and wrote on various tax policy topics, including corporate taxation, international tax policy, carbon taxation, and tax reform.

The author of many studies, Mr. Pomerleau has been published in trade publications and policy journals including Tax Notes and the National Tax Journal. He is frequently quoted in major media outlets such as The New York Times, The Wall Street Journal, and The Washington Post. He has also testified before Congress and state legislators.

Mr. Pomerleau has an MPP in economic and social policy from Georgetown University’s McCourt School of Public Policy and a BA in history and political science from the University of Southern Maine. 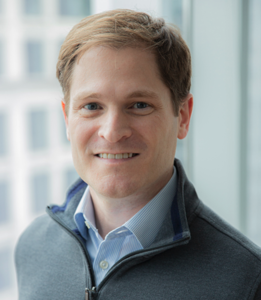 Prior to rejoining American Progress, he served as special assistant to the president for economic policy at the White House National Economic Council, where he coordinated the Obama administration’s tax policy. He has also served as senior tax counsel for the House Budget Committee Democratic staff under former ranking member Rep. Chris Van Hollen (D-MD) and as tax counsel for Sen. Debbie Stabenow (D-MI), a senior Finance Committee member, among other Capitol Hill roles. He was the Director of Fiscal Reform during a prior stint at American Progress and an associate attorney at Caplin & Drysdale, Chartered.

Hanlon has testified before Congress, and his work has been cited in the Financial Times, The New York Times, The Washington Post, The Atlantic, and other publications. He has been featured in CNBC, NPR, C-SPAN and other outlets to discuss tax issues.