Apr. 14: MarketWatch - President Biden’s Infrastructure Plan: Where Does It Go From Here
About
Join MarketWatch's Washington, D.C. bureau chief Rob Schroeder as he talks with Jon Lieber, managing director of Eurasia Group’s U.S practice about the policy and politics of President Biden's infrastructure proposal, and what's on the horizon in terms of economic plans from the White House and Congress.
When
Wednesday April 14, 2021, starting at 12:00 PM EDT
WEBINAR ENDED
Presenters 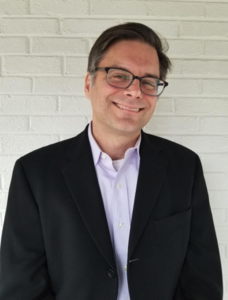 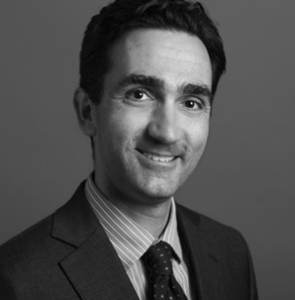 Jon Lieber
Managing Director, Eurasia Group's U.S. Practice
Jon Lieber is the managing director of Eurasia Group's United States Practice, leading coverage of politics and policy in Washington. Prior to joining Eurasia Group, Jon worked for a dozen years at the highest levels of the United States government, including as an economist on the House Ways and Means Committee, an associate director at the National Economic Council at the White House, and a senior economic policy adviser to Senate Majority Leader Mitch McConnell. In these roles, Jon advised senior elected officials on a wide range of economic, fiscal, tax, trade, and financial services policy and was a key Republican leadership staffer working on trade, the debt limit, and keeping the government funded between 2010 and 2014.

This is Jon's second stint at the Eurasia Group. He has also worked as an economic consultant at a global accounting firm, an economist at a San Francisco-based startup, and a research assistant covering monetary policy at the American Enterprise Institute. He holds a master's degree in economics and a bachelor's degree in philosophy from Tufts University.