Apr. 16: What's Going on With NFTs
About
Christie's specialist Noah Davis speaks with Penta senior writer Abby Schultz about the auction house's record $69.3 million sale of an NFT by Beeple, as well as its upcoming CryptoPunks sale, and what's heating up the market for cryptoart. 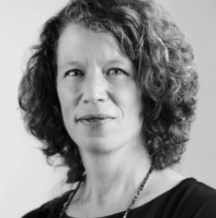 Abby Schultz
Senior Writer, Penta
Abby Schultz is a senior writer for Penta, a Barron’s Group publication for wealthy individuals and families covering wealth management and philanthropy, as well as trends in collecting and owning art and wine, among other luxury goods. She joined Barron’s in October 2014 as the Penta Wealth Management Editor for Barron’s Asia in Hong Kong. 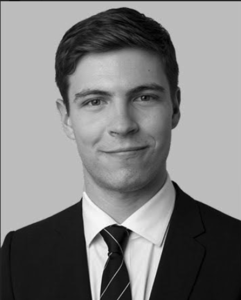 Noah Davis
Associate Vice President, Post-War and Contemporary Art Department, Christie's
Noah Davis is an associate vice president in Christie's Post-War and Contemporary Art department in New York. He has led the auction house’s First Open online sales and has assembled curated online auctions such as MANHATTA, a diverse selection of works by the likes of Jean-Michel Basquiat and Alfred Stieglitz celebrating New York City as a crucible of creativity. Noah joined Christie’s in October 2014 as a cataloguer for the afternoon session of the Post-War and Contemporary Day Sale. Prior to Christie’s, he was a post-sale manager at another international auction house and worked in the publications department of New York’s Gagosian Gallery. Noah earned his B.A. degree in English at New York University with a focus on absurdist post-war French theater.
You’re registered