The defined contribution (DC) plan system has proven itself highly effective as an accumulation vehicle for retirement wealth. However, there has been a serious lack of innovation around the spending phase in the DC plan system. The Setting Every Community Up for Retirement Security (SECURE) Act contained a key provision that establishes an annuity provider selection safe harbor for plan sponsors looking to add an in-plan income product to their investment menu. In this session, we will discuss what it actually looks like to adequately examine annuity products and providers, and compare to other income-producing investments, while helping advisers understand their roles and responsibilities when crafting this part of the investment menu. 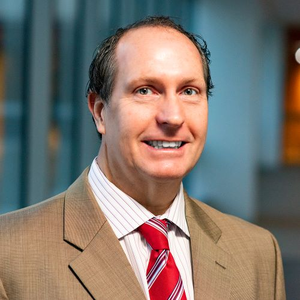 President, Retirement Plan Services, Sikich Financail
Joe is a Partner and leads the Retirement Plan Services practice at Sikich Financial. Joe has dedicated the past 16 years to helping organizations improve and enhance their retirement programs. His long-term track record of success is a result of working with hundreds of employers in implementing prudent processes designed to reduce fiduciary liability and plan expenses, meet specific plan objectives and significantly improve participant outcomes.
Joe is a frequent and nationally recognized speaker and presenter to employer and industry groups. He has conducted numerous retirement plan workshops educating employers on the key elements of successful retirement plans.
Joe was named to the 2015 thru 2020 editions of the Financial Times 401 Top Retirement Advisors. The list recognizes top financial advisors who specialize in serving defined contribution (DC) retirement plans across the U.S. He was also awarded the 2014 Retirement Plan Advisor of the Year award by PlanSponsor.
VIEW PROFILE 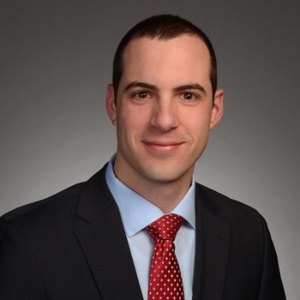 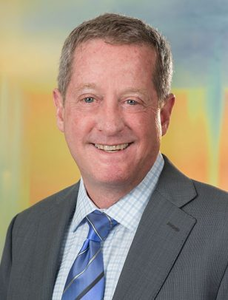 Principal, Innovest Portfolio Solutions LLC
As a Principal and Consultant at Innovest, Gordon provides institutional consulting services to committees and boards of retirement plans. With his expertise in retirement plan design and management and in-depth understanding of IRS Code and DOL rules and regulations, his responsibilities include consulting on plan design and features, plan health and retirement readiness, fiduciary responsibilities and protection, plan benchmarking, vendor search analysis, and investment menu design and implementation. Gordon has more than 20 years of retirement plan industry experience. Gordon is a graduate of Colorado State University with a Bachelor of Science degree in Economics. Gordon is a Chartered Financial Analyst (CFA) and is a member of the CFA Institute and the CFA Society of Colorado. Additionally, Gordon has received the Qualified 401(k) Administrator (QKA), Qualified Pension Administrator (QPA) and Certified Pension Consultant (CPC) designations from the American Society of Pension Professionals and Actuaries (ASPPA). The CPC designation is the highest non-actuarial designation available from ASPPA and requires in-depth understanding of IRS Code and DOL regulations and an extensive working knowledge of plan features and design. CPCs generally work alongside employers to formulate, implement, administer, and maintain qualified retirement plans. Gordon is also an Enrolled Retirement Plan Agent (ERPA). The ERPA designation allows the designee to represent clients before the IRS on certain retirement plan matters. He is a member of ASPPA, the Denver Chapter of the Western Pension and Benefits Conference and a founding Board member of the Colorado Public Plan Coalition.
VIEW PROFILE 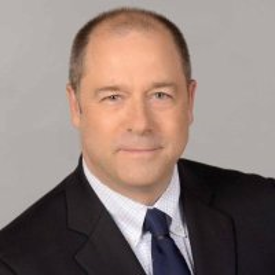 Vice President, Investments, Prudential Retirement
Douglas S. McIntosh, Jr. is vice president of Investments for Prudential Retirement. In this role, Doug supports the investment product function, working across the enterprise to source best-in-class investment & guaranteed solutions for retirement investors on Prudential’s recordkeeping platform and beyond. His team also oversees third-party asset managers that deliver on the promise to help Americans retire with dignity. Along with product development responsibilities, he works closely with the firm’s Regulatory and Legislative Affairs groups to promote understanding and use of investments and guaranteed outcome vehicles within DC plans. This work has taken him to the Department of Labor and both houses of Congress, and he is a frequent speaker at industry conferences (eg Institutional Investor, Pensions & Investments, SPARK). Prior to his current role, Doug held the position of vice president, Investments within Prudential Annuities, in which he led all aspects of sales support and strategic direction for that division’s investment platform. Doug previously held the position of vice president, Distribution for Prudential International Investments, creating custom principle-protected and lifelong income products for the world’s largest asset aggregators. Earlier in his career in the United States, Doug held the role of vice president, Distribution for Prudential IncomeFlex within Prudential Retirement. Prior to working for Prudential Retirement, Doug was Director, International Sales for Mentor Ophthalmics, a specialty medical manufacturer, where he ran distribution in Europe, Asia and Latin America. This work was an outgrowth of his time working hands-on with patients in a large, international vitreoretinal medical and surgical practice (Retina Associates). As a result, he sat in on ophthalmic surgeries on six continents (if we include Australia). Direct interaction with patients and practitioners, in both the office and surgical suite, gave Doug a deep understanding of ocular anatomy, pathology and surgical technique, an interest which he maintains until the present. Doug holds an MBA with Distinction in International Management & Finance from Cornell University, and received a B.A. in English & Communications from Fairfield University. Doug is currently a board member of both the Connecticut Secure Retirement Authority Board, and the Center for Latino Progress, and was formerly the chairman of the Pension Board for the Town of West Hartford CT. He speaks Spanish, French and Italian in addition to English, plus a little Portuguese.
VIEW PROFILE 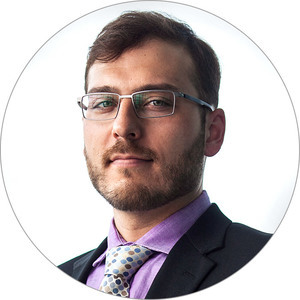 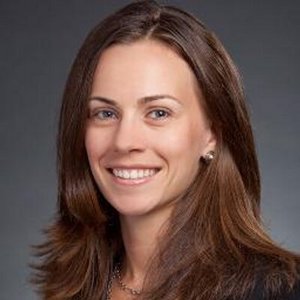 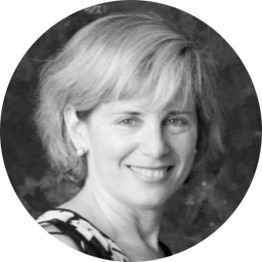